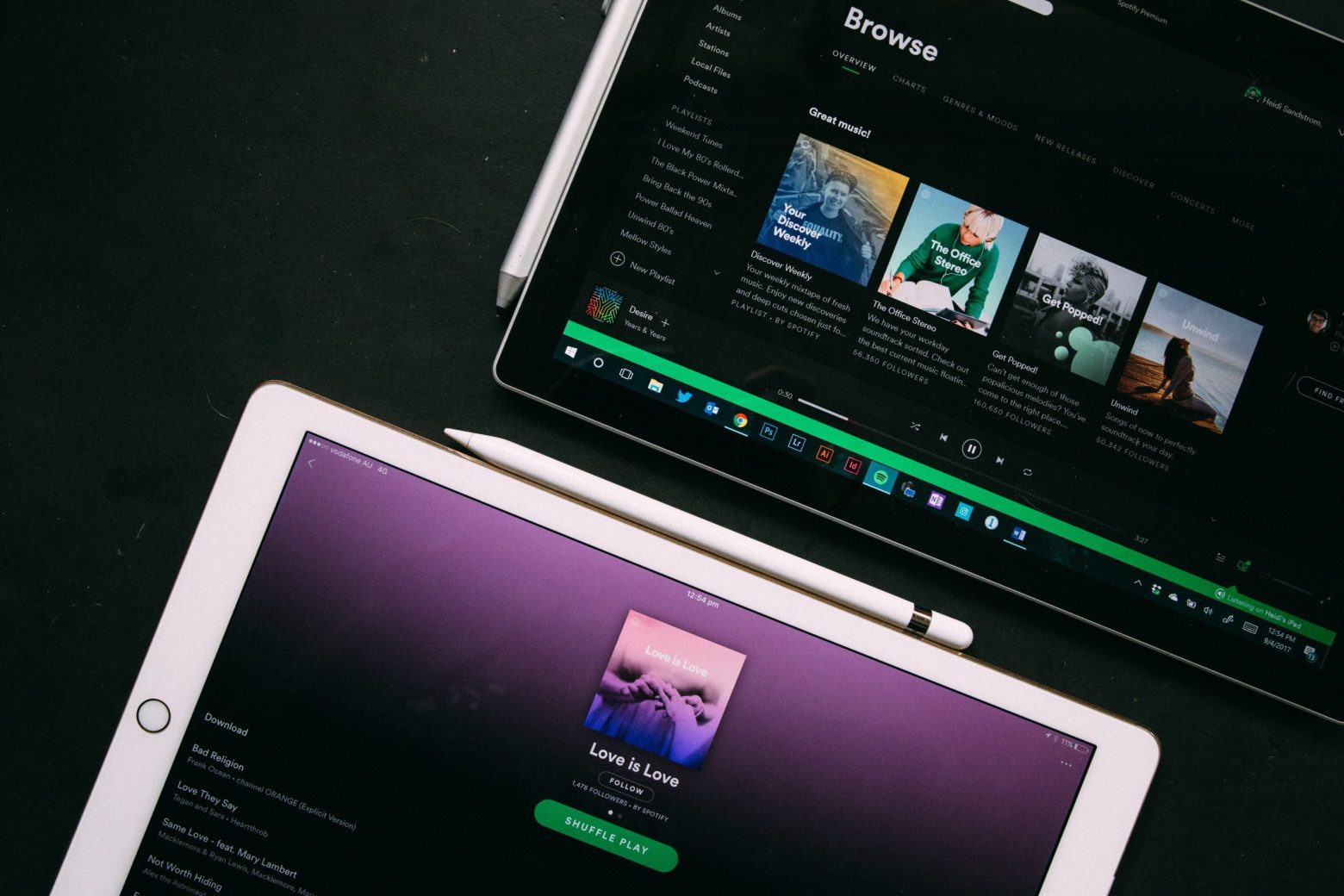 According to a new report, 83% of businesses are streaming personal music services for public use – and it’s costing the music industry $2.65bn a year.

I was out last night at a local restaurant with my family and not only enjoyed the lamb chops, but loved the awesome 80s music that they piped into the bar. That same day I had met a friend at a nearby coffee shop and were joking about Kanye West’s recent White House appearance. What brought up the subject? West’s music was playing in the background. I have a client who runs a small dress shop downtown and she’s got soft rock playing during the day. My dentist likes to stream satellite radio to calm down her patients while they get their teeth cleaned.

Well … lock ’em up. Each and every one of these small business owners is a criminal… and they don’t even know it. Why? It’s because they should be paying a royalty for all that music they’re streaming to their customers, and they’re probably not.

According to a new report conducted by Nielsen Music commissioned by licensing service Soundtrack Your Brand, 83% of businesses are illicitly using a personal music service like Spotify or Apple Music for public consumption. And that’s a no-no. How big of a problem is this? The study’s author’s estimate it’s costing the music industry $2.65bn a year.

“We weren’t surprised by the results per se, but the scale of it was a little bit daunting, to be honest,” Andreas Liffgarden, Soundtrack Your Brand’s chairman and co-founder, told Rolling Stone. “The music industry at large needs to do better to educate. You instinctively know that you can’t use your Netflix account and open a cinema – you’d surely roll your eyes and say, ‘Of course, I knew that’ – but the same isn’t true for music. In the TV and movie industry, it’s almost taken for granted. But in music, aside from large brands who always comply, the educational journey hasn’t happened.”

If caught, would you be willing to pay for the right to stream music in your business? Eight-six percent of the study’s respondents said they would, although I’m not sure I believe that. But it’s fine if you want to count yourself among them. That’s because the chances of being caught are pretty minimal.

Nielsen estimates that more than 21m businesses around the world are probably breaking the law, which means just the rights holders alone – composers, songwriters, etc – are missing out on royalties of as much as $100m a month. The music industry not only lacks the right outreach, but the technology tools to collect what’s due to do them without upsetting a lot of paying customers. So you’re probably safe.

“But ignorance is no excuse when labels, or publishers come knocking on your door with a stiff fine,” Soundtrack Your Brand’s Jens Hansegard wrote on the company’s blog earlier this year. “At the end of the day, it boils down to corporate responsibility. It’s up to you to make sure the music your business plays is ethically and legally sourced.” You wouldn’t want to be cheating Kanye out of his royalties, now would you?