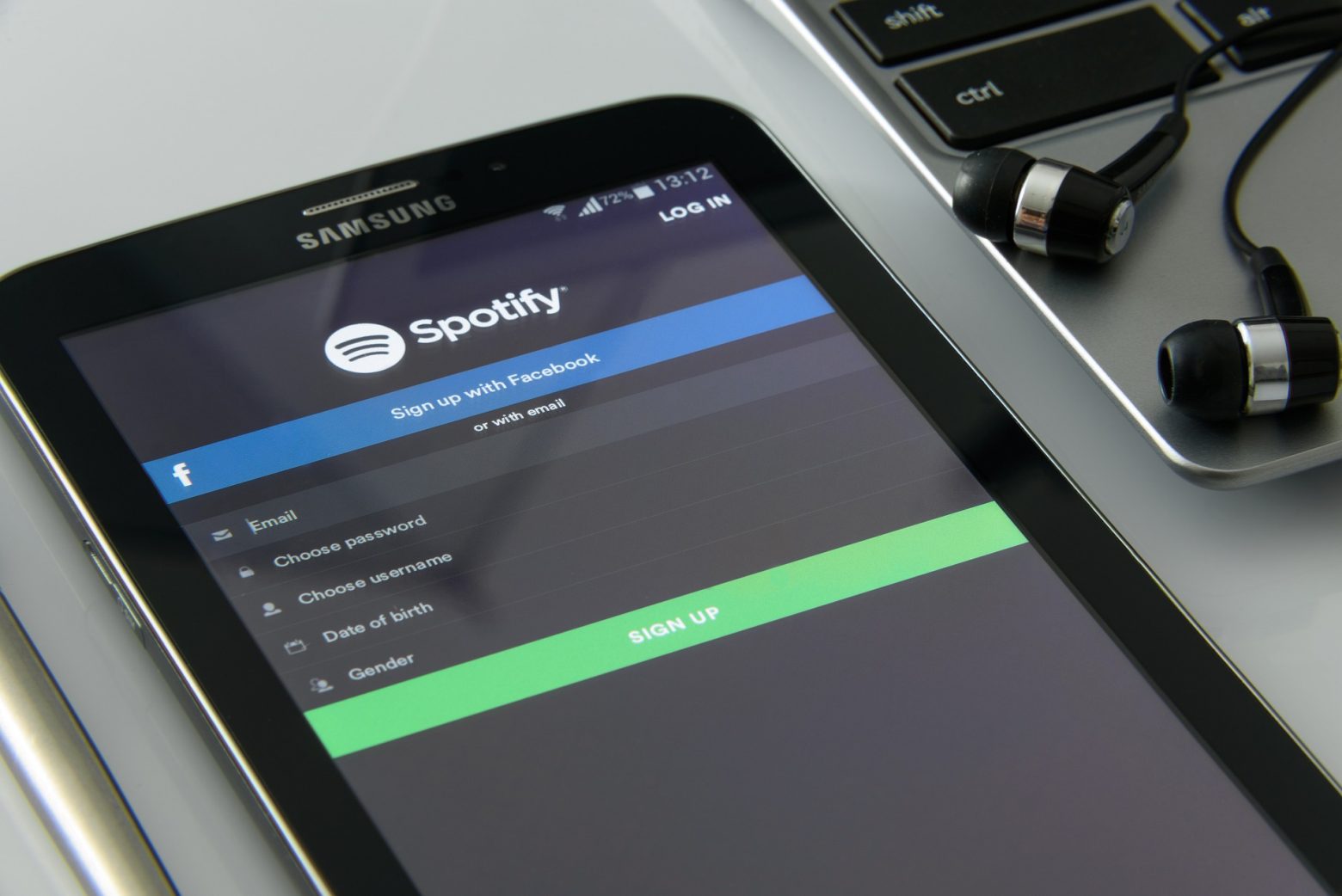 Soundtrack Your Brand and Nielsen study says 83 percent of small businesses are not paying for proper music rights.

Piracy is the perhaps the most visible of the music industry’s money woes, but it’s not the only one. The global music industry also loses out on $2.65 billion every year because of small businesses misusing personal music-streaming services, according to a study published Monday by licensing service Soundtrack Your Brand, which commissioned Nielsen Music to survey music use in businesses across seven markets.

When music is played in a store, restaurant or other public venue (a.k.a. constituting a “public performance”), it needs to be licensed under copyright laws separate from the laws governing personal use of music-streaming services like Spotify or Apple Music. But per the study, only 17 percent of small businesses have obtained those licenses, while 83 percent illicitly use a personal music service — and, what’s more, the majority of business owners incorrectly believe that a personal music account is allowed to be used for background music in business settings.

“We weren’t surprised by the results per se, but the scale of it was a little bit daunting, to be honest,” Andreas Liffgarden, Soundtrack Your Brand’s chairman and co-founder, tells Rolling Stone. “The music industry at large needs to do better to educate. You instinctively know that you can’t use your Netflix account and open a cinema — you’d surely roll your eyes and say, ‘of course I knew that’ — but the same isn’t true for music. In the TV and movie industry, it’s almost taken for granted. But in music, aside from large brands who always comply, the educational journey hasn’t happened.”

Liffgarden, who was an exec at Spotify during the music-streaming service’s start-up days, recalls that Spotify’s missive when it launched 10 years ago was to build a service more enticing to music fans than piracy. “Clearly, the music industry has seen that calling out consumers for being criminals and suing teenagers and single moms is not the best story,” he says. “We said, ‘we need to build the largest, most interactive, most user-friendly thing available.’ I think it’s almost the same in this instance. We need to build a better service that entices people to use it.” The study found that 86 percent of business owners are willing to pay more for music, with 42.8 percent also saying music is “very important” to their company. But the problem lies in both lack of education (with the music industry not properly communicating copyright rules) and lack of innovation (with the licensing process being a confusing, headache-inducing process for customers).