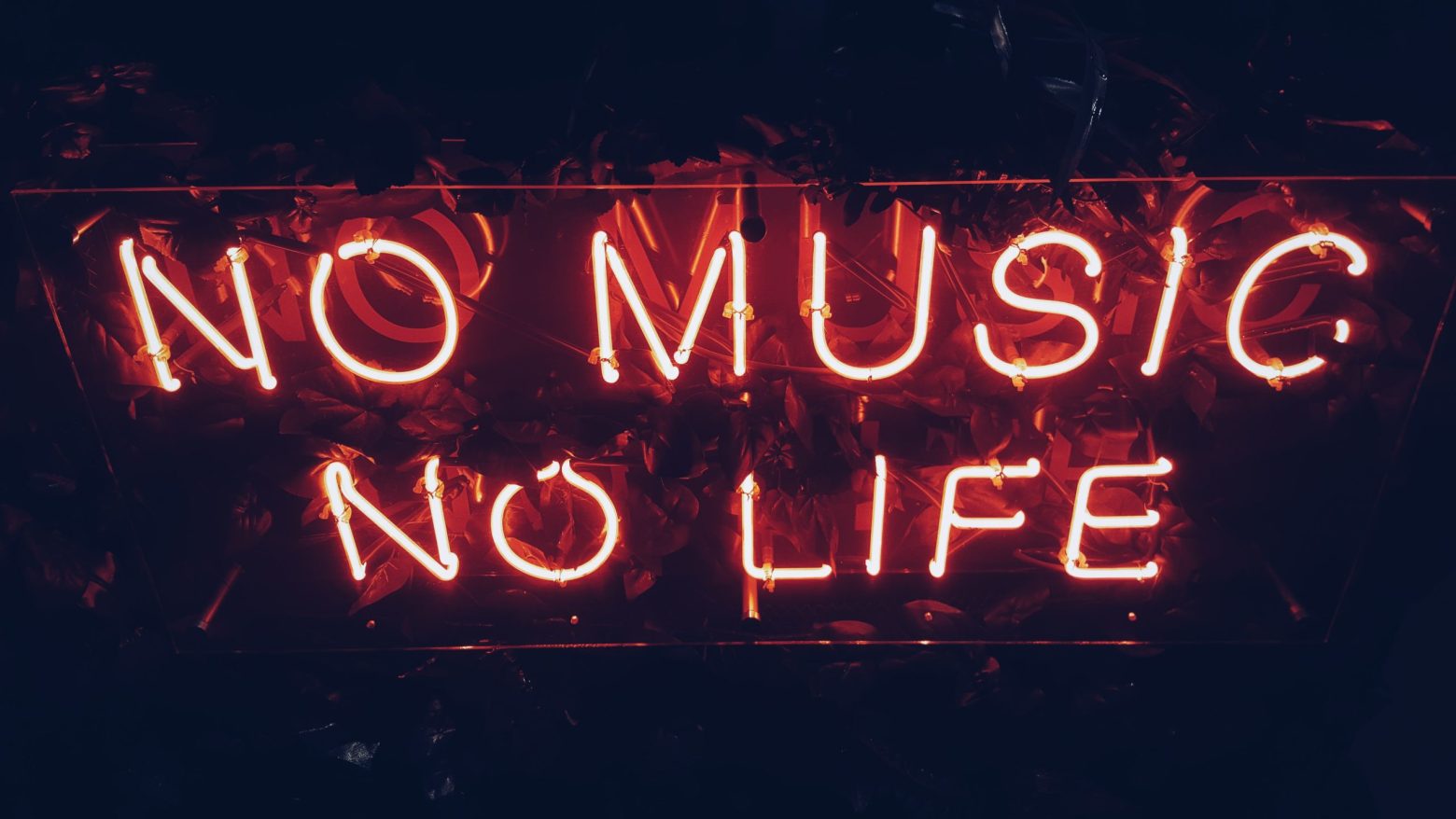 Experts behind study have called it a ‘wake up call’ for anyone creating music.

The global music industry is losing out on billions each year because of small businesses misusing personal streaming services, according to a new report.

The study, conducted by Nielsen Music and published via licensing service Soundtrack Your Brand, found that just 17 per cent of small businesses have obtained the correct licenses to play music in shops, restaurants or public venues.

Music that constitutes a “public performance” needs to be licensed under copyright laws, which are separate from the laws governing personal use of music streaming services such as Spotify, Tidal or Apple Music.

However, 83 per cent of small businesses reportedly play music illicitly, while the majority of business owners apparently, and incorrectly believe that a personal music account can be used as background music in a business setting.

With results from around 5,000 in-store interviews of businesses in seven countries (UK, US, Sweden, Spain, Italy, France and Germany), the study estimated that 21.3m of the world’s 29.4m businesses use consumer music services.

An average of $8.33 per month is lost from every business that uses a personal music subscription – more if they are using a free version of the streaming service – meaning that musicians, songwriters, producers, record labels and composers are all missing out on more than $100m a month.

Andreas Liffgarden, chairman and co-founder of Soundtrack Your Brand, said the study was a “wake up call” for anyone creating music, to realise they were losing out on potential income and call on business consumers to understand when they were unknowingly misusing streaming services.

Liffgarden told Rolling Stone: “The music industry at large needs to do better to educate. You instinctively know that you can’t use your Netflix account and open a cinema – you’d surely roll your eyes and say, ‘of course I knew that’, but the same isn’t true for music.

“In the TV and movie industry, it’s almost taken for granted. But in music, asides from large brands who always comply, the educational journey hasn’t happened.”