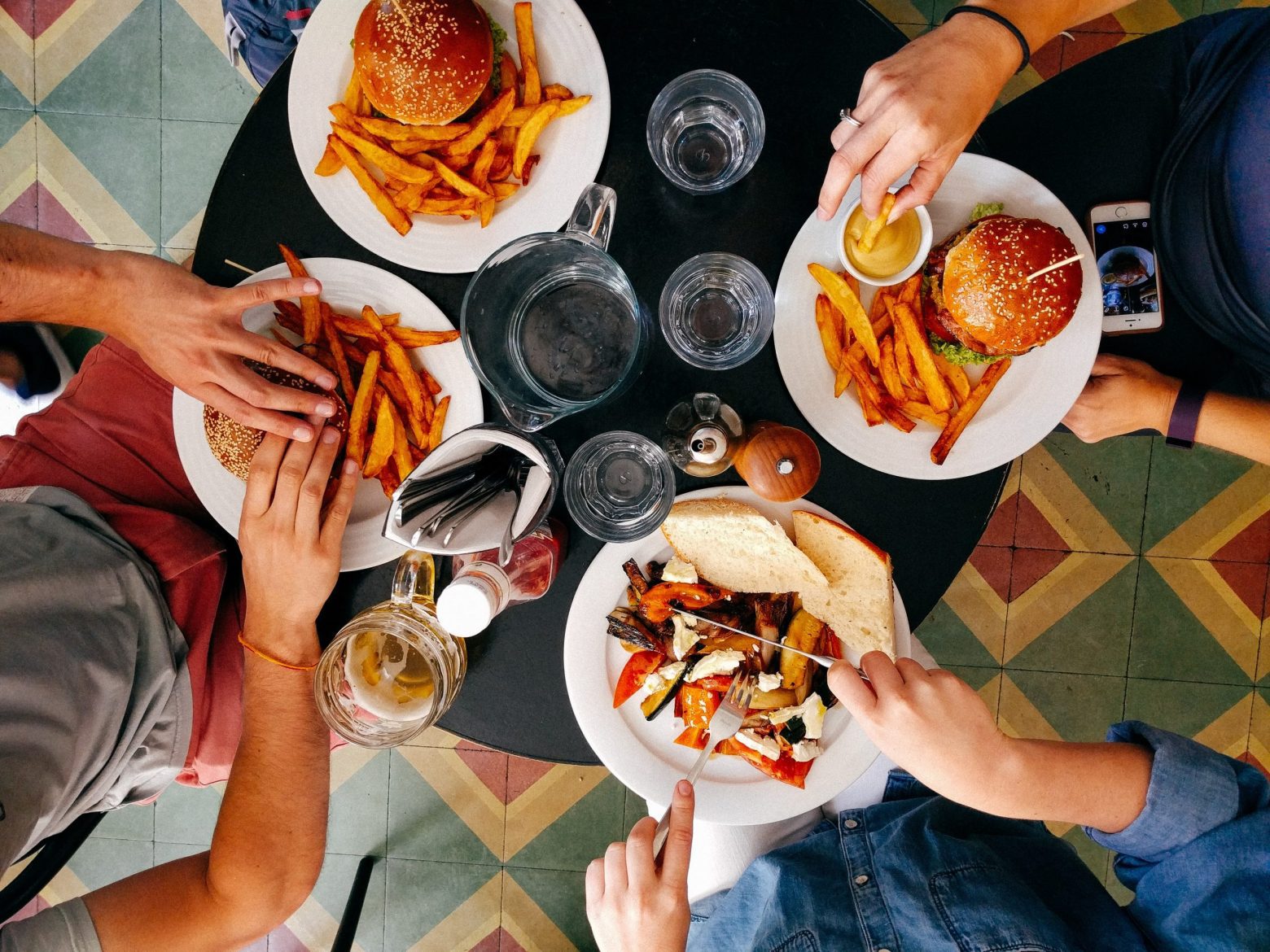 That’s the takeaway from a study by the consulting firm Soundtrack Your Brand concerning background music in dining establishments. It found that certain types of playlists — namely, those comprised of random pop hits — aren’t as good for business as a curated playlist mixed with lesser-known, yet on-trend songs.

Before arriving at their conclusions, Soundtrack Your Brand experimented with four different types of background music at 16 chain restaurants in Sweden, where both the company and the HUI Research consultancy — who helped with the study — are based.

After analyzing restaurant sales during certain playlists, as well as the data collected from more than 2,100 consumer surveys, Soundtrack Your Brand and HUI determined that customers are more likely to stick around for dessert if they’re listening to a curated mix consisting of music that isn’t too mainstream.

On the other hand, playing music that didn’t connect with the restaurant’s image, regardless of its popularity, was worse for business than silence, per a press release obtained by Fox News.

However, it should be noted that Soundtrack Your Brand, a company partially owned by Spotify, is itself a consulting firm that specializes in helping businesses create specialized streaming playlists, reports Quartz.

“We have two goals,” said Sven Grundberg, the VP of corporate communications for Soundtrack Your Brand, in a statement to Fox News. “One, of course, is to kill bad background music. We think a lot of businesses are quite mindless in what they play. To that end, we also want businesses to play good music — music that helps them and has a real impact.”

“For us, this is of course vindicating, and in line with what we expected,” he added of the results.

According to the site, Soundtrack Your Brand co-founder Ola Sars attributed the study’s outcome to the subconscious mind, and suggested that overly familiar music is too distracting to be conducive to a relaxing dining experience.

Indeed, Daunfeldt reported in HUI’s study that, for the most part, patrons aren’t aware of what they’re actually listening to.

“The survey responses also show that the customers often are unaware of the in-store music, suggesting that the effect of in-store music on consumer behavior is mostly on an unconscious level,” the study states.

Daunfeldt also told Quartz he considers this to be “the coolest research” he’s ever done. But more importantly, Daunfeldt said he thinks more businesses should be paying attention to their playlists.

“It’s a highly underutilized area, and it’s very important for businesses to try to tell consumers who they are by the music they play,” he told Quartz.