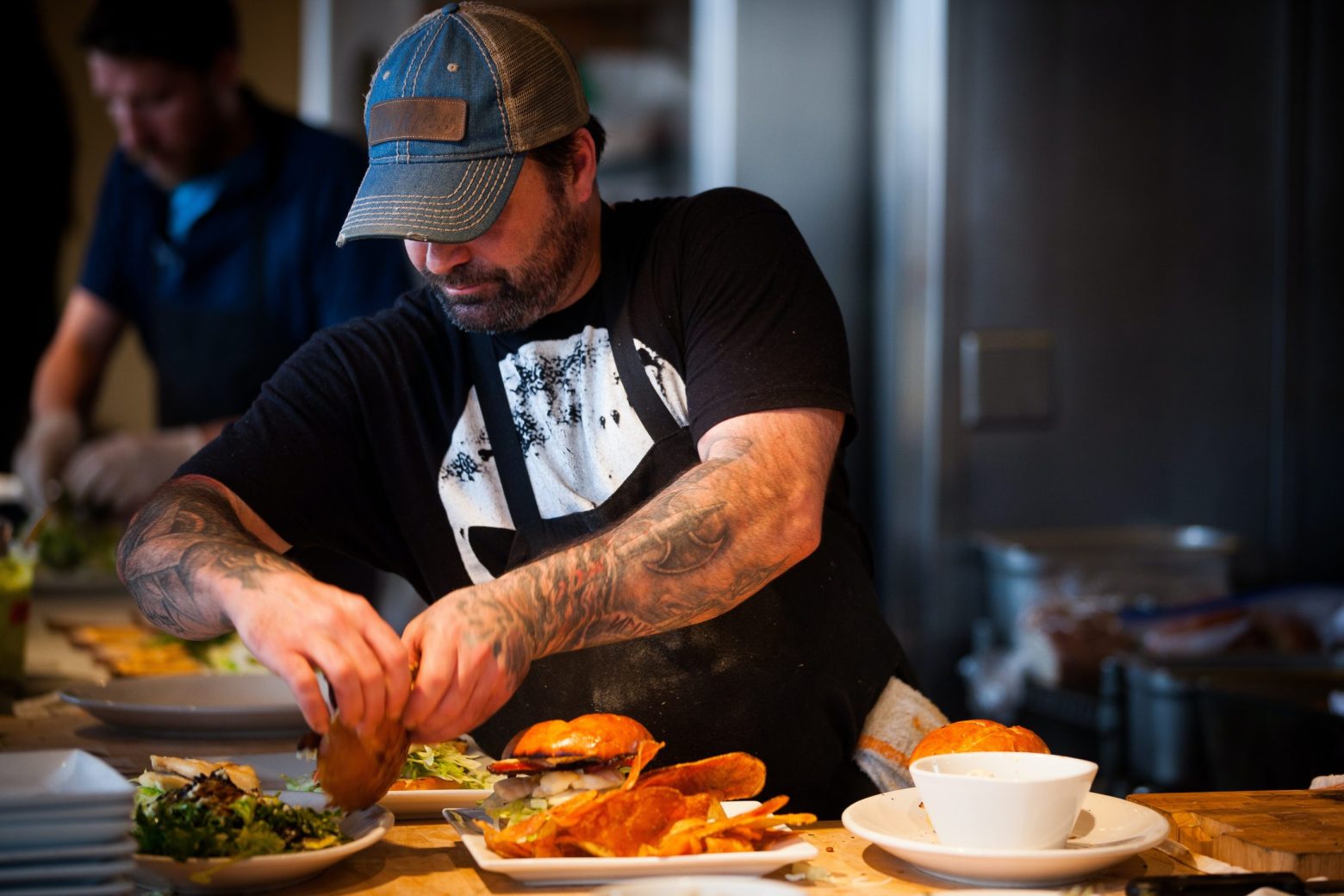 If you find yourself splashing out an extra portion of chips next time you’re in Mcdonald’s, you might have the restaurant’s music to blame. Major restaurant chains, including Mcdonald’s and TGI Fridays, are installing specially-designed sound systems that make customers spend as much as 10 percent more.

The system, called Soundtrack Your Brand, plays music that reflects a brand’s values, evoking a range of positive emotions in customers and increasing guest satisfaction.

Researchers from HUI Research, a research-based consulting firm in Stockholm, conducted the largest-ever academic study of background music, to design the system.

Professor Sven-Olov Daunfeldt, who led the study, said: ‘This is, without doubt, the largest field study on the influence of music in restaurants to date, and we’ve analyzed an enormous pool of data.

‘When done right, music has a major positive effect on sales, largely stemming from guests purchasing more items such as desserts and sides.

‘Play the wrong music, and you just might find that you’re alienating that very same customer and selling significantly less.’

While most restaurants play music in an attempt to shape their customers’ experience, they choose their songs casually and without much thought. But the researchers believed that the right music could have a huge return for restaurants.

Over the course of five months, across 16 Mcdonald’s restaurants in Sweden, the researchers analyzed a pool of nearly two million unique transactions. The researchers compared the sales impact of playing a carefully selected choice of music that fit the chain’s brand, with playing random popular music.

Music that fit the brand made customers more likely to buy additional items than if the restaurant played random popular music. The formula for success appeared to be a mix of popular and less-known songs that still had a good brand fit.

‘For example, breakfast music in the center of a city sounds very different from that played over a romantic evening in the countryside.

‘The complexity of consumer listening patterns means that the technology needs to be flexible to lots of different situations, and that’s what makes it so exciting.

‘Within the restaurant space in particular, many chains target a millennial audience and are therefore looking for music that reflects a brand identity that is “welcoming”, “modern”, and “expressive”.

‘Ed Sheeran’s “Shape of You” is like a warm hug as you walk into a restaurant. Who wouldn’t want him drinking a milkshake opposite you?’

In particular, sales of desserts and sides rose by more than 11 percent, while the sales of smoothies and milkshakes increased by 15 percent. Conversely, playing the wrong music had a huge impact on sales.

Professor Daunfeldt said: ‘Based on these results, I’d advise anyone who has a restaurant to be very mindful about the choice of music.

‘Unless you think hard about the music you play, you might be better off refraining from playing background music altogether.’

A separate survey of over 2,000 restaurant guests showed the impact of brand-fit music versus random popular music on emotion and satisfaction. The results showed that guests’ well-being and mood dramatically improved when listening to brand-fit music.

‘It’s thrilling to find that science backs this hunch.’